Announcement of our new GM

GHHL is pleased to announce the arrival of our new General Manager, Mr. Isa D Syarif. His arrival, as well as several other initiatives to be announced in the coming months, demonstrate more than ever GHHL’s desire to play its role as one of the major Heavy Lifting & Heavy Haulage player in the Middle East. With a degree in mechanical engineering from Mapua Institute of Technology, Mr. Isa previously served as the General Manager for Mammoet, Indonesia for 11 years. Mr. Isa is known for his creative approach and for his involvement in the field of Cranes and Heavy Haulage in Indonesia and around the world.   Mr. Isa has officially commenced his duties at GHHL on November 21st 2018. We wish him all the very best with us and we are sure Mr. Isa will dynamically lead GHHL’s teams in Dammam, our Headquarters and all over KSA. He is ready to establish close ties with our hundreds of valuable clients who make up our industry. Please get in touch with him directly on his email gm.ghhl@ghhl.net and phone +966 50 773 7728. 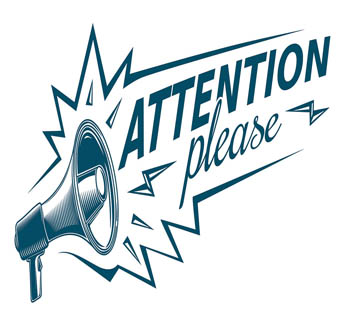